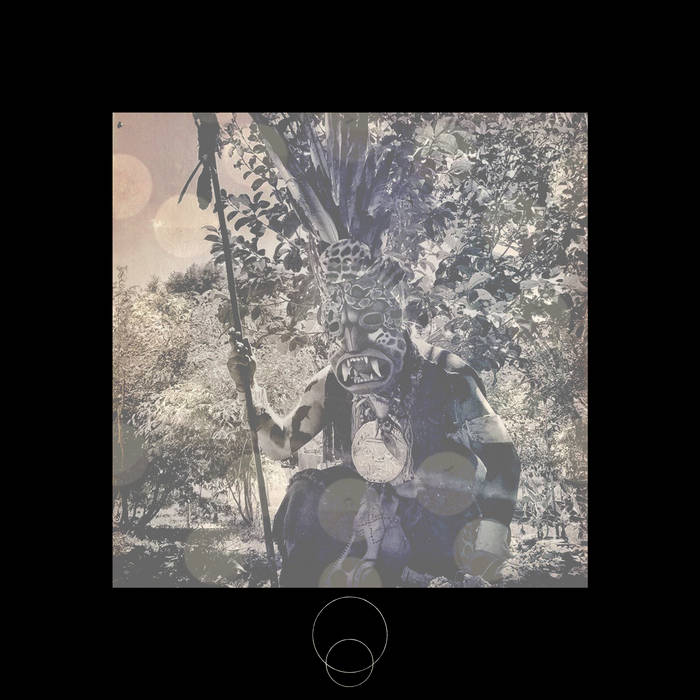 The traditional dance is a representation of the colonization days where the Spanish conquerors (represented with bulls masks) chase the indigenous who wears the handcrafted devil masks.

The day before the celebration, at midnight, bombs are thrown into the air announcing the birth, that is, the birth of the little devils. These begin their journey in the hill Brugrá, in Boruca, or in the hill of King Curré, according to the town where the festival takes place. The little devils sing a traditional song called saloma and they sound snails of cambute and horns, after which they pass from house to house, where they are greeted with chicha and meals, while they continue to sing and dance intertwined with their arms to the rhythm of the music.

The morning of the celebration, the bull appears, whose objective is to kill the little devils. They face him led by the Elder Devil, in three contests throughout the day, during the three days of the celebration. These contests are trips around the community: the bull attacks the devils to throw them to the ground, where they can even break the mask. On the part of the little devils, the essential idea of ​​the game is to face the bull and provoke it. Finally, the bull defeats and kills the little devils, symbol of the Spanish victory during the conquest. The last to fall is always the Greater Devil, who represents the cacique. All the little devils are lying on the ground, an act that is known as the Tomb, which takes place on the last day of the party. After this, the bull flees and takes refuge in the mountain, after which, the Greater Devil sounds a snail and returns the life to the devils (in what is known as the Diabla), who go out to look for the bull. When he is finally found, he appears dressed in leaves and branches, and furiously tries to kill the little devils again. They defeat the bull and sacrifice it in a bonfire. The death of the bull is repeated several times throughout the day. The "corpse" of the burning bull is paraded by the community, and its pieces are sold or given symbolically to the attendees, representing their flesh, while the chicha represents their blood. Finally, his remains are burned in a bonfire, and a great party is celebrated celebrating the victory of the little devils over the bull.

Bandcamp Daily  your guide to the world of Bandcamp